If Only: Success and Failure in Leadership

Here are two, IF ONLY stories. Only one had a successful outcome, the one who knew and worked on what their if only was.

In both cases, my intuition was screaming that these IF ONLYs were important.  If only I had listened to my intuition and been more assertive.  That was my IF ONLY and my lesson.

IF ONLY is the thing that you may or may not be able to identify in yourself.   It’s what gets in the way of you moving to the next level.

In the case of leaders in business settings, IF ONLYs are discovered (or uncovered) through various sources, including you, your manager, people I may interview, or the results of a 360-feedback assessment, here’s a sample of the online 360 I use.

Ethan and Alyssa [not real names] were mid-level technical managers, and both had completed 360 feedbacks.  Ethans showed him to be an arrogant know it all.  I knew him to be kindhearted, smart, and aggressive.  If he would only learn to really listen, my intuition said, and his 360 mildly agreed.   I believed this was that one transformational skill that would change his career trajectory, his IF ONLY.

Alyssa was an innovative strategic thinker, a master at change, and getting projects completed.  She was loved by her staff, but her peers and senior executives didn’t like her.  They saw her as quiet and reserved.  As her coach, I got to know Alyssa and saw her childlike curiosity; an enchanting and funny side, which she did not display at work.

My intuition screamed that she needed to create positive professional relationships.  I told her repeatedly and shared stories about how it was the relationship that made the difference in career success.

Eventually I let it go.  Alyssa was not interested in improving her relationship-building skills.  When the next round of layoffs occurred, Alyssa was let go.  One of the reasons that I learned, was nobody was engaged or invested enough to speak up for her.  I regret not pushing my intuition more and letting go too soon. 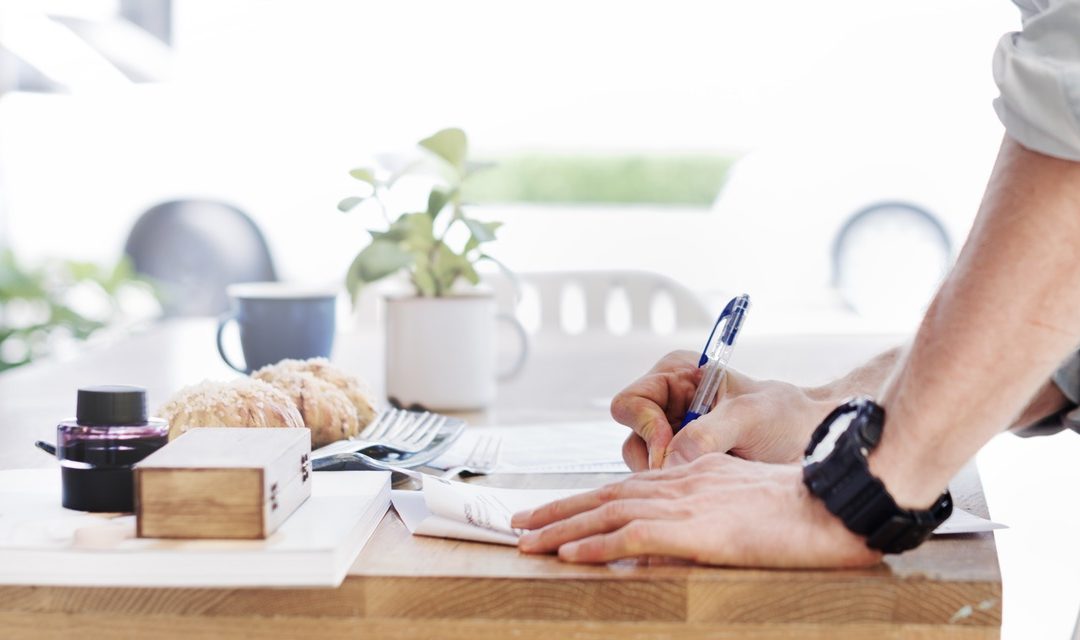 With Ethan, I incorporated my intuition to build his listening muscle into each of our coaching sessions.  I started each coaching session asking what someone else said, and what impact it might have had.  I’d ask what other data there might be, if only he had listened more intently.  I crafted questions to highlight listening as a skill.  I showed him how I was listening to him.  I explained how I learned to listen deeply.  Being a former engineer who loves to solve problems, it was not always easy.

Five years after coaching Ethan, we had a chance encounter in the hallway.  I congratulated him on his multiple promotions to Engineering Director. When we first started working together, Ethan had just been removed from his supervisor position.   We worked on many skills, not just listening.   I asked him why he thought he succeeded.  He was so excited to tell me, that he pulled me into a conference room and whispered, like it was a big secret, “Listening.  I listen and I talk less, and let them know I’ve heard what they said, That’s it!”

Ethan already had the smarts and know-how to do the job.  He is one of the most positive and grateful people I know.  The irony was that to get people to listen to him, he had to learn how to listen to understand first – before speaking. Gratitude, listening, and a willingness to tackle his own challenges were Ethan’s path to success.

To read more about IF ONLY, yours and coaching someone, click here