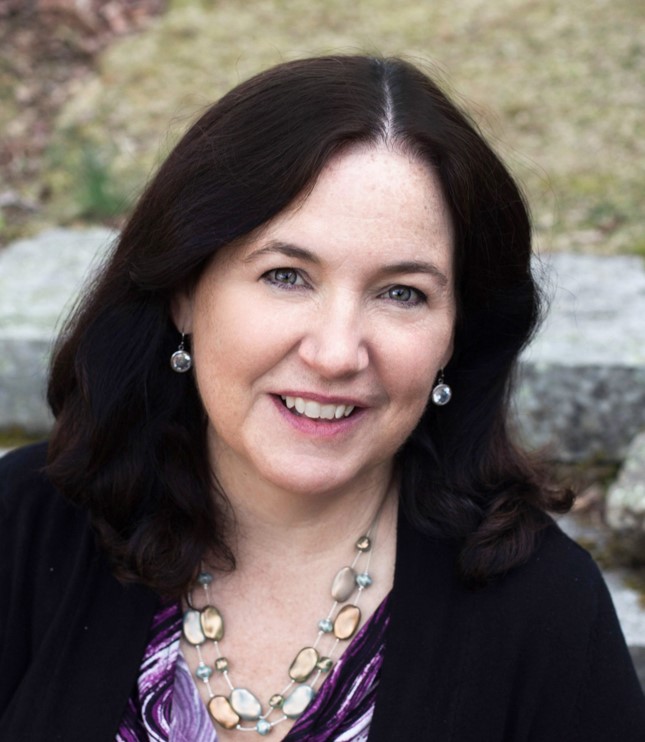 Star Dargin built a diverse resume across multiple industries and leadership positions for both domestic and international teams before founding Star Leadership. Her speaking style is engaging and thought-producing on topics of leadership, project management, team building, and effective communication.

Through her experience in software engineering, project management, education, and products, she saw the negative organizational impact of unprepared leaders firsthand. Intelligence and potential are not enough; leaders can often lack the tools and self-knowledge they need to be effective.

In response, she developed and now uses a unique approach designed to equip leaders with the knowledge and tools they need to sustainably build cohesive, functional, positive, results-oriented teams. A key pillar of her unique approach is from a place of gratitude by integrating apparent opposites into a synergistic whole. By relying on the power of the word “AND,” conditions that might be seen as in conflict can be opened and effectively combined. The result is a strong, rapport-building, innovative, and inclusive approach to team building and problem solving honed over 2,000+ hours of coaching clients and delivering hundreds of successful training modules.

She is the author of many articles, and the book, Leading with Gratitude:  21st Century Solutions to Boost Engagement and Innovation. The book is focused at leaders wanting to improve the productivity of themselves and their teams. Star has been twice nominated for Business Coach of the Year by the International Coaching Federation of New England (ICFNE).

She holds a B.S. in Computer Science and has earned coaching certifications through the International Coaches Federation (ICF) and the Coaches Training Institute (CTI). She is a member of the National Speakers Association (NSA), and is affiliated with the Project Management Institute (PMI). She’s been teaching project management at Boston University since 2000.

Clients: Mid- to large-sized businesses; top-performing, middle- to senior-level professionals and independent business owners who are motivated to improve their leadership style.

Fun Facts: Early in her career, Star had the privilege of working as an engineer in a speech technology research and development group and the last project she worked on was for Stevie Wonder – getting his synthesizer to talk to him. The voice from that product became the voice Stephen Hawking used. It is also part of radio history as Carlo’s voice from Charles Laquidara’s The Big Mattress Show on WBCN – Boston.

Personal: Star is happily married and living in New Hampshire with her husband Steve and their turtle, Leo. Their three adult sons and daughter in-law live nearby.

Sample of Past Public Speaking Engagements: