I Want to Be a Coach, What Training Should I Get?

I’ve been coaching my whole life and want to get paid for it.  Do I need to get training or get certified?

I get asked and answer that at least once a month!

The answer:  It depends.  It depends on you.  Why do you want this, what do you hope it will help you achieve?

If you know who you want to coach and what results they want, then I suggest you find out who are the successful coaches in that area and learn from them.   For example, If you want to be an intuitive eating coach, talk to Tara Whitney from NH, listen to her podcast, find out who she learned from and hear other experts in the field, Hungry: Trust Your Body. Free Your Mind. Podcast — Tara Whitney (tara-whitney.com)

Attend an ICF, International Coaching Federation, local chapter meeting or get on their mailing list.  Many varieties of coaches can be found there for you interact to with.  There are also many coaching schools that sponsor the meetings.   Home – International Coaching Federation, or more locally, Home – ICF New England.   NH coach Amy Perez is on the board of ICF-NE, Amy Perez Coaching – About Amy — Amy Perez Coaching

A caution, coaching is exponentially growing and there is no to little regulation.  It’s estimated to be almost $3B in revenue and has grown over 20% in the last five years, (ICF 2020 study) There are many “coaches” who are unqualified and have done more harm than good.   Some shady characters exist in selling to coaches.  I cringe and have firsthand knowledge of harm that bad coaches have caused financially and mentally.  I take coaching as a great responsibility and honor and it’s a calling for me.   I’m always learning and improving.  My coaching certification requires being renewed every three years and it mandates ongoing coach education.

Why I became a coach is the same reason many people tell me.  I was born coaching.  I was getting “Dear Abby” letters passed to me to resolve romantic issues as early as fifth grade. When I was managing a group of over 100 professionals, I found the thing I got the most pleasure out of was helping others advance and teaching, essentially, I was coaching them without having a real word for it.   When I initially took my first coaching class back in 2002, it was to learn more about how to connect to and support clients.  What I discovered was that amazing power of coaching.  Coaching works, it makes real change happen.  I was addicted.  I continued slowly and after many years had accumulated two coaching certifications.  Slowly most of my income came from coaching.

How I picked my first coach training was by researching everything that was available at the time, it was slim pickings back then.   I eventually chose and still recommend, The Coactive Training Institute, Co-Active – Leadership Training & Life Coaching Certification (coactive.com).  This is a great starting place for general coaching of any type of person in the world, prisoners to CEO’s. I received my certification from them in 2004, CPCC.   I continued training and coaching and received a PCC, Professional Coach Certification in 2007 and have been renewing it ever since.

Another coach training, I highly recommend is Virtual Coach program with Eben Pagan and Anna Lalla, a husband-and-wife team.  I completed their program in March of 2022.  It was amazing!  There were over 300 participants from around the world and we met every weekday to learn and practice coaching.  This is not a certification or associated with ICF.  Coaches of all sorts where here, PhD’s, business, relationship, career, corporate, spirituality,  Virtual Coach (ebenpagantraining.com) 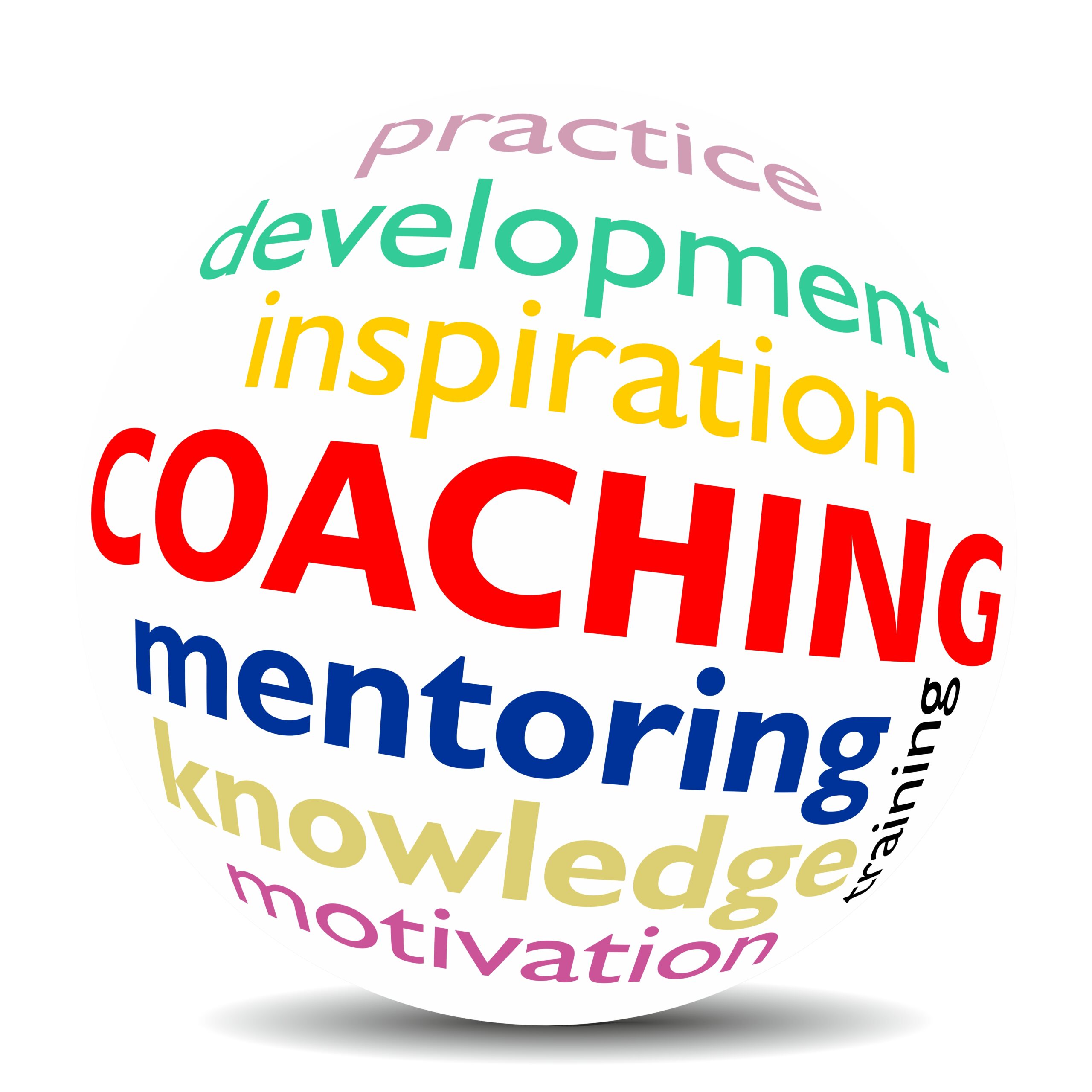 Harvard Coaching Institute Conference has a conference in downtown Boston in the Fall, I’ve attended three times and loved it.  Some  of the world’s top coaches are there and it’s more science based, Conference Speakers | Institute of Coaching

WBECS online coaching summit – a great appetizer to check out, it always been virtual, top coaches from around the world.  I’ve attended many times and learned tons.   Some great stuff, some not so much, it’s also heavy on up selling.  Summit – Coaching.com –

There are many excellent coaches out there.  I believe in abundance, there is a perfect coach for everyone, just keep looking.  Or as one coach friend does, he changes coaches every year for the experience.   I’m happy to share more resources, and insights, and direct you to what you want.

I host a Facebook group called Coaches Connecting in NH.  Sandy Demarest, John Ela and I started it.  It is informal and we’ve been meeting every few months for over five years.  The attendance and who shows up ebbs and wanes.  The group is about the art and science of coaching and has a wide variety of coaches in it, some certified and trained others not, all share the same goal of improving our profession of coaching.    For the rest of 2022, it’s virtual.  We may consider in 2023 a face-to-face meeting or two. We welcome new or experienced coaches join us:  Coaches Connecting in NH | Facebook