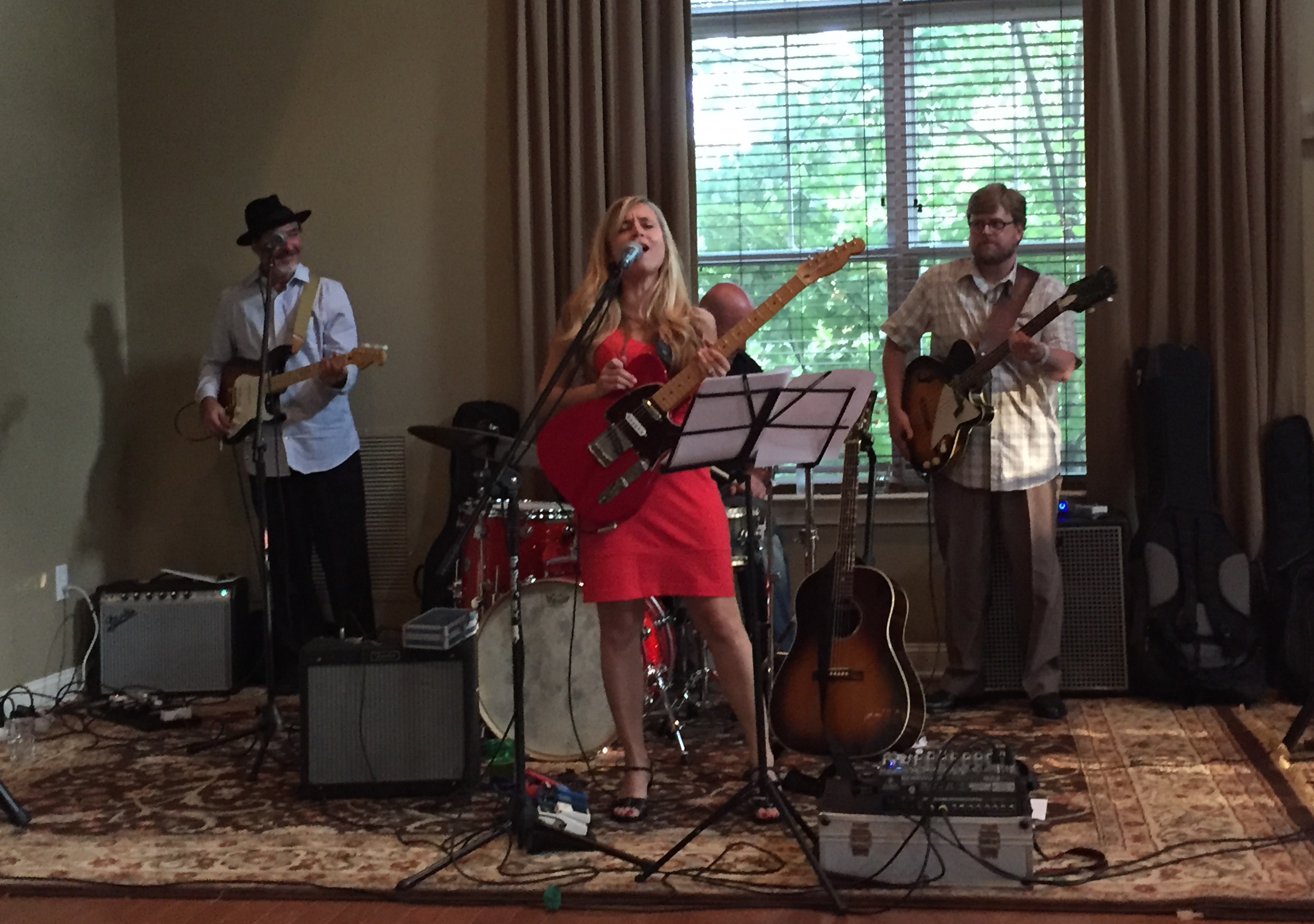 The beautiful rock star, 7-million-dollar-a year sales and marketing expert screamed at me from the stage, “Sit down! You are not coachable.” I tried to hold back the tears as I gulped and sat down. How could that be? I’ve been a certified coach since 2002. I have three coaches coaching me right now. Before I sat down, she also accused me in front of those hundred people at the three-day conference of not having integrity. “How could that be?” I thought. “I am accused all the time of being too honest. I don’t even remove the tags on mattresses.” At the time, I was already making a respectable living as a coach and trainer. What was going on?

The desire to grow my business had been percolating for years. I had written a book and now I had to learn how to market and sell it. I grew up in engineering groups, R&D. We called marketing and sales “evil.” I was determined to love and learn marketing and sales. After years of tire kicking and research, I signed up for a sales conference for entrepreneurs. I went by myself and committed to being open to everything they offered to help overcome my old beliefs about marketing and sales. I committed to not rolling my eyes to be vulnerable. I was so grateful to be there, and it was warm in Florida!

I wanted coaching from the master of marketing and selling. I know that if you hire a coach they should have the experience and success you are looking for. You don’t hire a diet coach who has never tried to lose weight. You don’t hire a financial coach who is broke. I know as a coach the more honest and open you are, the further you advance with your clients and your business. Throughout the conference she offered opportunities for people to go to the mike and be coached. When the topic of beliefs around money came up, it hit a nerve with me. Just that morning I had been having trouble negotiating to get out of a yearlong service contract that I no longer needed. I wanted to explore with a coach why it was so hard for me. I hesitated and gathered courage while reminding myself of my promise to be vulnerable. I stepped up to the mike in front of this “master” and those hundred strangers.

What happened was not pretty. For five minutes, which felt like hours, she asked a few questions and then accused me of being out of integrity and not being loyal to the service provider because I wanted to leave them after being with them for twelve years. Then she walked off the stage and came within ten feet of me while screaming at me that I needed to sit down. It didn’t stop there. She also told me I wasn’t coachable and needed to learn lessons about integrity. My old survival mode of freezing like a deer in a headlight kicked in. I hadn’t experienced that response in decades and thought I had overcome that old reflex. I sat down.

All that said, I learned some valuable lessons. The top three lessons I walked away with were:

3) Old habits lurk in the background and will come back when you least expect it. Learn from it. I had spent decades addressing my shy, don’t speak up, freezing behaviors I had used in response to bullying and thought I had conquered them. This experience demonstrated I still had work to do and more lessons to learn.

Perspective comes with time. Over the course of the rest of the conference I had at least ten people come support and console me and offer various helpful insights about the speaker. The next speaker that came on had been listening to the exchange and gave me some advice that was appropriate and hilarious. Being vulnerable and willing to stay engaged allowed me to learn and meet some amazing and successful people. I am grateful for all I walked away with, and I am learning.

So, here’s what I think happened with the beautiful rock star speaker and me. I had struck a nerve with her. It was the last day of the conference. Part of her job at the conference was to sell her high-ticket program. To ensure her program’s “success,” she wanted only coachable people and loyal followers. She had framed my story in the context of her need. It wasn’t about me; it was about her. My issue was about a money belief, and I offered a story using a few hundred dollars’ service contract to explore it. Something else I noticed during that conference was how she used vulnerability. She would show emotional displays on the stage, and tears would fall when she talked about her struggles and wins. That vulnerability created a connection to the audience, and perhaps it lulled me in. In retrospect, I saw it more as a technique than spontaneous. She was able to tap into her emotional reservoir pulled it out as needed. Gratitude built my confidence, let me be vulnerable, helped me learn, and move on.